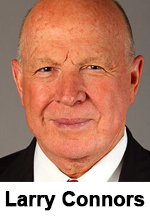 Additionally, the station will air “The Conners Commentary” feature at 12:03 pm, and 3:30 pm. Conners says, “The fabric of my journalistic soul still requires that I am fair, but now, I freely express my opinions. I am thrilled to join the ‘NewsTalkSTL’ family and be part of the city’s newest and fastest-growing radio station.” Conners anchored St. Louis television news broadcasts from 1975 to 2014 before making the move to radio. Station president of programming Jeff Allen says, 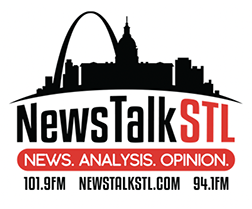 “This is the first, major change to our weekday line up since signing on a year and a half ago. That speaks to how significant we feel adding Larry is. Larry Conners is a strong, local, conservative voice that needs to be heard.”