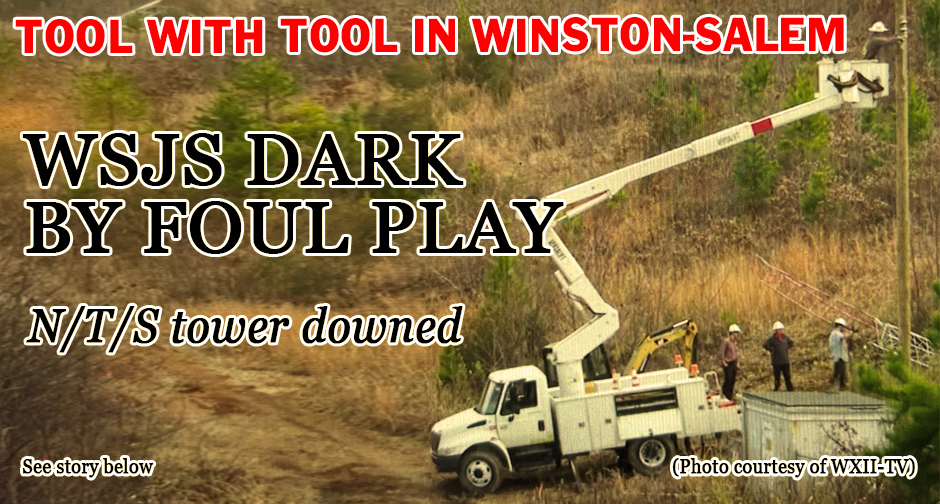 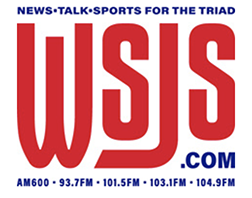 first tower was damaged, they thought bad weather was the culprit. But, after the second tower was affected, they realized that it was intentional and done by someone who knew what they were doing. The report states that after the second tower was damaged “Truth Broadcasting then hired security, and then the morning after security left the third tower was damaged. Police say someone used a tool to cut through parts of the towers anchoring them to the ground. ‘The person who did this had a real good idea of what they were doing,’ Carbone said. ‘Because they picked the point that was the safest to do what they were going to do.’” Police continue to investigate but so far, they have not made any arrests. Carbone says they are working on another location for the WSJS transmitter and hope to return to the air in a few days.